The 2018 FIFA World Cup stirred up the whole Russia. Even those who had never been interested in sports watched the magnificent game of the Russian team with a sinking heart. Years from now, the world will still remember how Russian goalkeeper Igor Akinfeev, falling down, repelled the opponent’s shot with his foot in the penalty shoot-out after the match with Spain in the 1/8 finals.

They say many parents in Russia will now call their sons Igor. But a young welder from Voronezh, Alexander Kontorin, decided to immortalize the winning save in a much more creative way: he manufactured the left boot of the Russian goalkeeper with a welding machine. A perfect pairing of welding and sports!

The boot was lucky not just for the Russian national team, but also for Alexander. With his masterpiece, he won the creative contest organized by Kemppi Russia. Under the terms of the competition, participants had to create a symbol of the 2018 World Cup by welding. Works from all over the country were submitted to the competition. There were cups and balls, but the “leg of God” was recognized as the brightest symbol of the recent games.

Welding art as a hobby

Alexander is a graduate of the Department of Welding Production of Voronezh State Technical University (VSTU) and he works as an electric welder at OJSC Tyazhmehpress. The young man became interested in welding already as a child, and today welding is not just his profession but also a hobby. In his spare time, the craftsman is engaged in manufacturing of metal sculptures, which can truly be called works of art; a miniature Eiffel Tower night light, a variety of representatives of flora and fauna, a basket of golden popcorn, and many other sculptures.

Alexander Kontorin is by no means an avid football fan. He says he is much more interested in fishing. But the broadcast of the Russia-Spain match made a deep impression on the welder and presented a winning idea for the Kemppi welding contest. 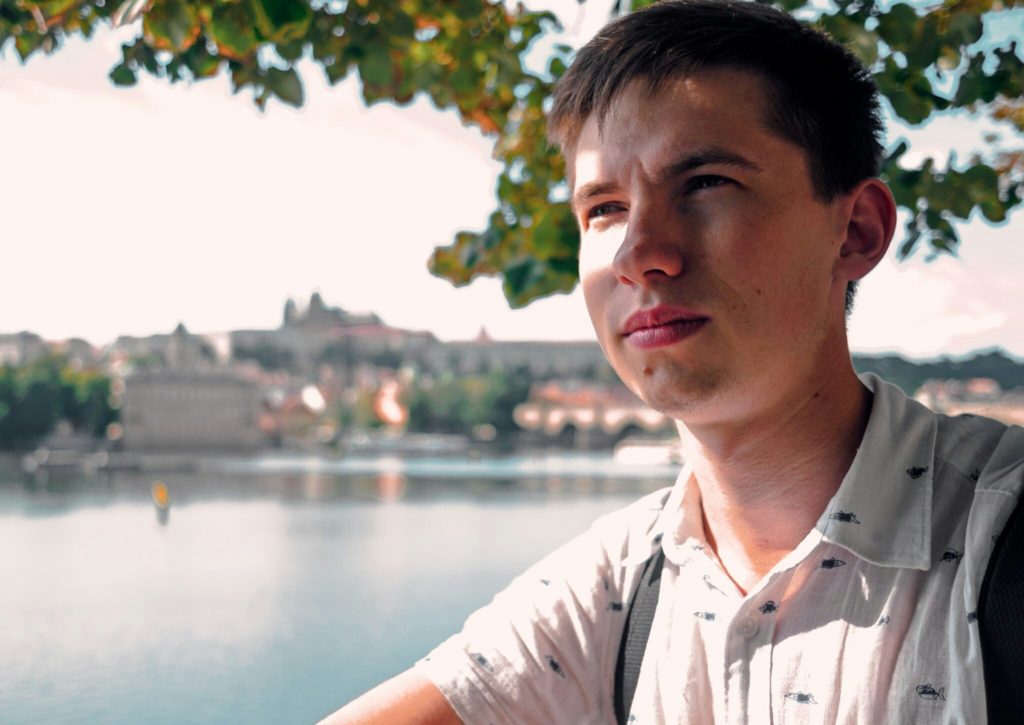 Stay up to date

Subscribe to our newsletter and be among the first to know the latest from Kemppi.


By subscribing, you agree to receive marketing emails from Kemppi.